Occupational change at the transition from apprenticeship to work 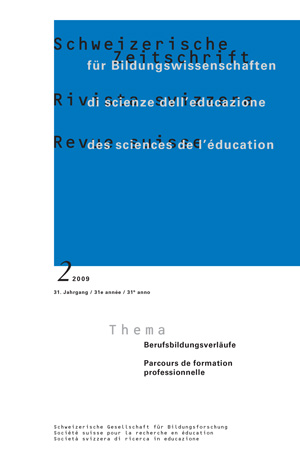