Since the Risorgimento period, Italian Switzerland was known as a place that sometimes welcomed people persecuted by illiberal regimes. One of those who found refuge there during the Nazi-fascist period was Wladimir Vogel, a Russo-German composer who was taken in, first at Comologno (in the Onsernone Valley) and then at Ascona, in the home of Wladimir Rosenbaum and Aline Valangin. Having participated in the Workers’ Music Movement, he had to flee Berlin when Hitler came to power, and until after the war he was given only a Swiss tourist visa, not a work permit. It was a difficult situation, but he was helped by Aline Valangin, who later became his wife. She assisted him in organizing, at Comologno on 14 August 1936, a music course that hosted Willi Reich in a series of classes on twelve-tone music – the first occasion in Switzerland for examining Schoenberg’s method. Having come in contact with the Italian Swiss Radio in Lugano, Vogel was able to present some of his works. From that position, he was able to direct his efforts toward Italy, where he established an important relationship with Luigi Dallapiccola. The most significant initiative took place in Locarno on 12 December 1948, at the preparatory meeting for the First International Congress on Twelve-Tone Music, which was to be held in Milan, 4–7 May 1949, and which Vogel organized in collaboration with Riccardo Malipiero; this was the first occasion for an international meeting of “radical” composers. 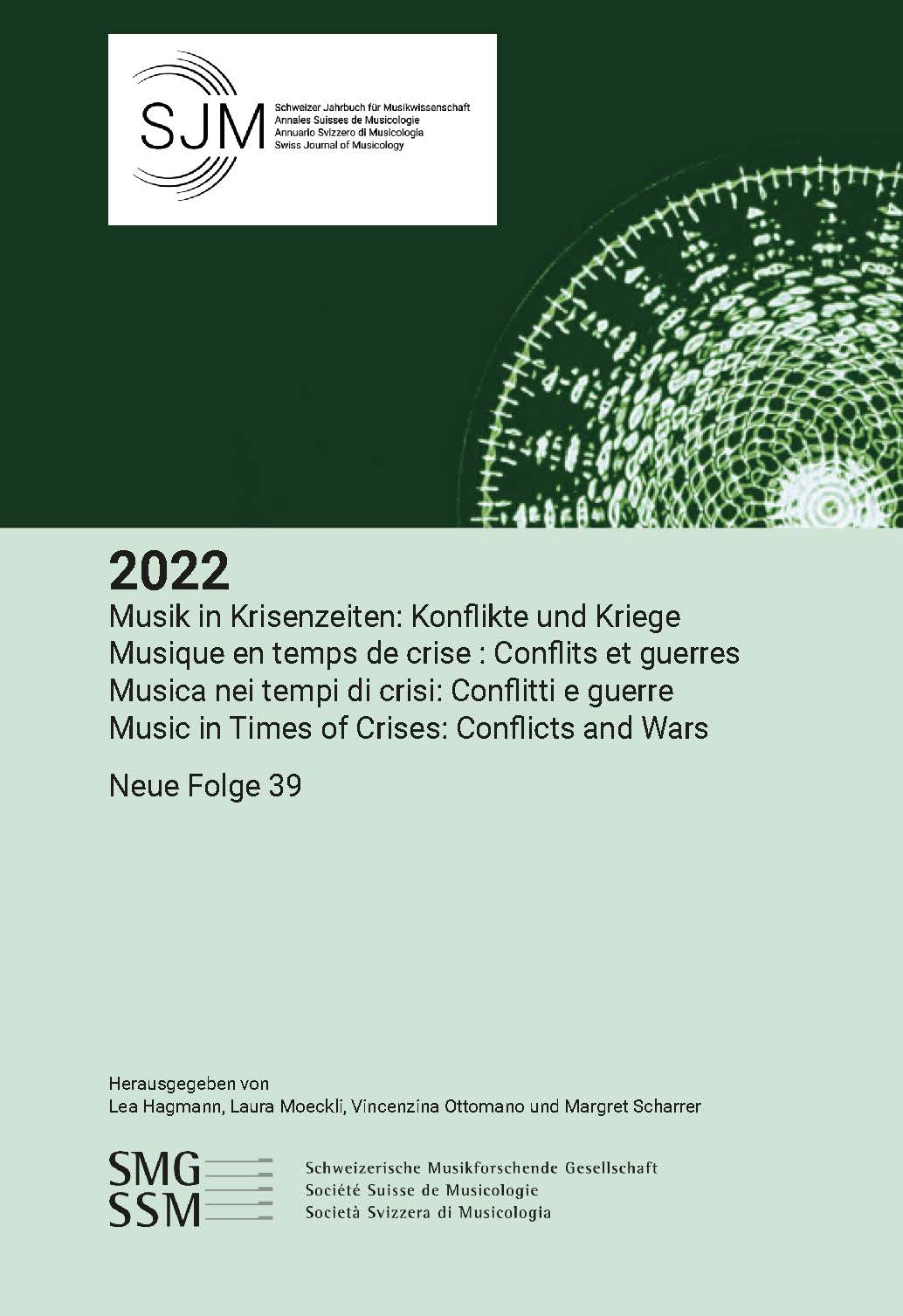