Combat Training for Horse and Rider in the Early Middle Ages

The cavalry horse, tactics and training in Western Europe – the Euro-pean provinces of the Roman Empire of the West and the Frankish Empire – du-ring the Early Middle Ages (c. 500-1000) are still subject to many myths in both popular media and academic literature. Source material is admittedly thin, yet it is specific enough to allow us to correct many of these misconceptions and outright errors. The article initially summarises the current state of knowledge on the war horse of the period, by reference to the archaeological record. It then reviews the cavalry’s battlefield tactics, derives the skill level required to execute the manoeuvres described in the sources, and analyses where and how this training could have been provided. The information gleaned provides an insight into the skills and expertise neces-sary to achieve the requisite sophisticated level of horsemanship. We shall argue that these imply a considerable investment in organisational infrastructure, per-sonnel and institutional memory, which has so far not received much academic attention, and has wider implications for our view of the era. 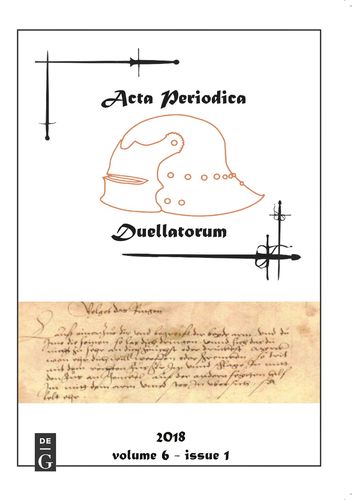