This article introduces in detail the genesis of Egypt’s first participation in the São Paulo Biennial (1953-1954). The story begins with a spontaneous application from a Swiss painter settled in Egypt after having lived in Brazil: Irmgard Micaela Burchard Simaika (1908-1964). Her request soon leads to the project of composing an official delegation to represent the country, at a time when Egypt was going through a period of political change, as the republic was proclaimed in June 1953. Within an artistic landscape deprived of specialized administration, the exhibition’s preparation was associated with several debates to establish who had the skills and legitimacy to select the artworks to be sent to São Paulo. The final list of artists reflects the reality of the Egyptian art worlds in the first half of the 1950s, in which academic personalities mix with a new generation keen to produce art which would stand as modern and authentically national, and with members of foreign elites well integrated into local society. This “group of modern Egyptian art painting, in the words of Burchard, includes a third of women and stands out as one of the most gender balanced pavilions in the Biennial. It thus reveals the important contribution of women to the development of modern art in Egypt and its promotion worldwide. 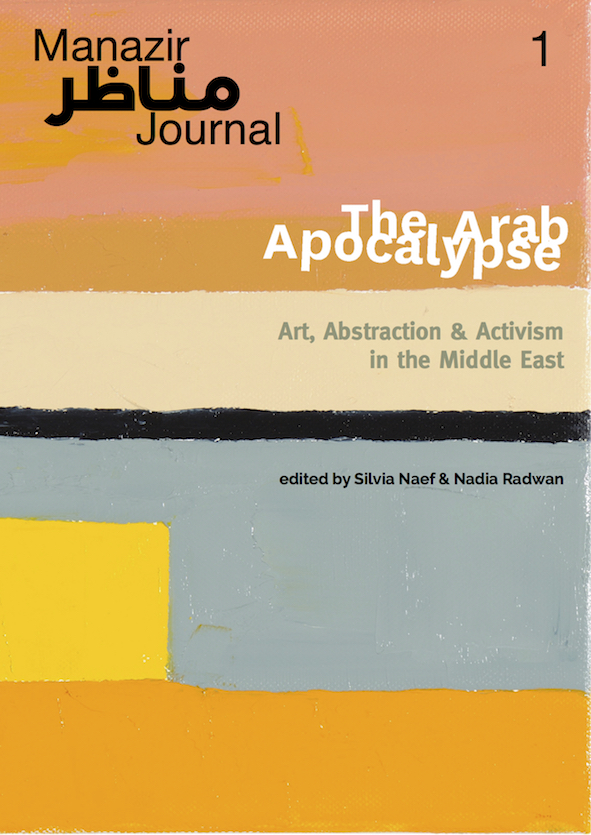