The paper focuses on the artistic work of Moses Levy (Tunis, 1885 - Viareggio, 1968), painter and printmaker active in Italy, Tunisia and Paris. A peculiar figure of cosmopolitan painter, whose father was British and the mother Italian, and whose art eludes attempts at univocal classification. On the contrary, it remains emblematic of the fruitfulness made possible by the encounter between different artistic traditions, as well as the reciprocal enrichment offered by the plurality of cultures.

Deeply linked by birth to the Jewish community in Tunis, he moved to Italy at a very young age, where he came into contact with the major exponents of the Tuscan school of painting around the turn of the century, starting with Giovanni Fattori. Constantly commuting between the two shores of the Mediterranean, he became an example of dialogue between different worlds, between his African roots, his Tuscan upbringing, his French-speaking culture and his stays in Paris, where he met Chagall and Picasso and could not fail to find a natural identification with Matisse’s pure rhythms and solar charge. A regular exhibitor at the Salons Tunisiens, in 1936 he was a co-founder of the Le Quatre group and later one of the promoters of the École de Tunis. Thus, the local artists saw in Levy the master who had been able to promote the birth of a modern art that was representative of Tunisian culture and people, but free from any easy Orientalist stereotype or folkloric flavour.

Giorgio Marini is an art historian presently working both at one of the General Directorates of the Italian Ministry for Cultural Heritage, and as a curator at the Istituto Centrale per la Grafica, in Rome.

Until 2018 he was vice-director of the Gabinetto Disegni e Stampe of the Uffizi Galleries, after having been, from 1994 to 2006, keeper of the Civic Graphic collections in Verona. Between 1992 and 1994 he held the Michael Bromberg Research Fellowship for the study of prints at the University of Oxford. In July 2019 he was appointed to the Scientific Committee of the Istituto Centrale per la Grafica, where he has recently been put in charge of the Prints and Drawings collection.

He has been a lecturer at the Universities of Padua and Venice (2001-2007), and contract professor teaching History of Graphic Arts at the University of Trieste (2004-2006). His research interests cover the field of history, collecting and functionality of drawing and printmaking between the 16th to the 18th centuries, with occasional forays into 20th and contemporary graphic arts. Since 1995 he has been a member of the editorial board of the journal Print Quarterly, London. 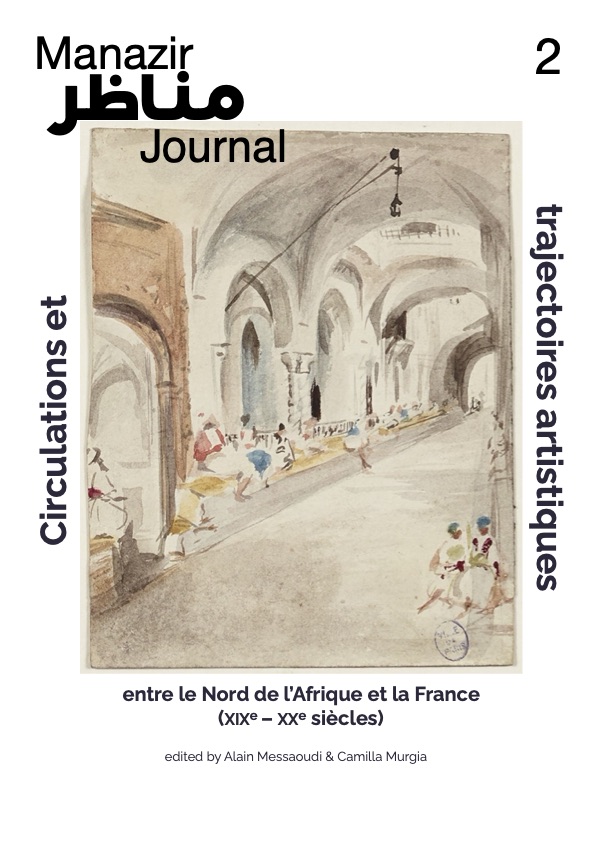