Color and Geometry in the Alhambra

and What Got Lost in the Alhambresque

The dissemination of Owen Jones’ studies of the Alhambra and his color theory has been increasingly well understood as a cornerstone of the later Alhambresque style. And yet, curiously, Jones offers at once an accurate appreciation of the Alhambra and a basis for a striking divergence from Nasrid design in Alhambresque interiors. This article examines that discrepancy. It begins with a review of the aesthetics of the Alhambra in view of the eleventh-century optics of Ibn al Haytham, supported by conservation work that has confirmed Jones’ vibrant colors. The aesthetic key to the Alhambra is not color alone, however, but a principle of visual harmony integrating color and geometry. The Nasrid builders applied color in conjunction with principles of proportionate geometric relationships and measurable visual properties—height, distance, size, depth—in the architectural and decorative design. They also manipulated color through their consideration of the materiality of the polychromed surfaces, whose reflective and refractive potentials allowed for differing optical effects. By balancing attention between color, as transmitted through the innovative technique of chromolithography, and the drawings of plans and elevations, this article strengthens the understanding of Jones’ grasp of the visual harmony of the Alhambra. Second, it demonstrates the ways in which Jones’ plates of various ornament were often privileged over, or simply divorced from, his architectural drawings in Alhambresque interiors: e.g., the Salón árabe (1847-1851) in the Royal Palace of Aranjuez (Spain), the Salotto Turco in the Villa Mimbelli (1865-1870) in Livorno (Italy), and the Moorish Bath (1850-1854) at Schloss Albrechtsberg in Dresden (Germany). In conclusion, this article proposes that, in contrast to the Alhambra, a loss of visual harmony is a significant characteristic of the Alhambresque, or, otherwise stated, that the Alhambresque interiors feature a disproportionate emphasis on color, consistent with the ideological burden of Orientalism.

Olga Bush (Ph.D. Institute of Fine Arts, New York University) is a scholar of Islamic art and architecture, whose research interests engage interdisciplinary methods and theoretical issues on topics ranging from the relationship of poetry to architecture in medieval Muslim aesthetics to nineteenth-twentieth century European and American Orientalism, to matronage of the arts in collecting practices. Currently a Visiting Scholar at Vassar College and Reviews Editor of the International Journal of Islamic Architecture, she has taught Islamic art and architecture at Bard College, SUNY-New Paltz and Vassar College. Bush has received international research grants and held fellowships at the Institute for Advanced Study at Princeton, the American Academy in Rome, Metropolitan Museum of Art, Kunsthistorisches Institut in Florence, among others. She has published widely in such journals as Muqarnas, the Journal of the Society of Architectural Historians, Artibus Asiae, Gesta and the International Journal of Islamic Architecture, as well as in edited volumes, the Encyclopaedia of Islam, and the catalogue of Islamic Art at the Metropolitan Museum of Art. She has co-edited a volume of essays titled Gazing Otherwise: Modalities of Seeing in and beyond the Lands of Islam (Brill, 2015). Bush’s book, Reframing the Alhambra: Architecture, Poetry, Textiles and Court Ceremonial (Edinburgh University Press, 2018) was a finalist for the 2019 Charles Rufus Morey Book Award (College Art Association), and the recipient of an honorable mention for the 2019 Eleanor Tufts Book Award (American Society for Hispanic Art Historical Studies). 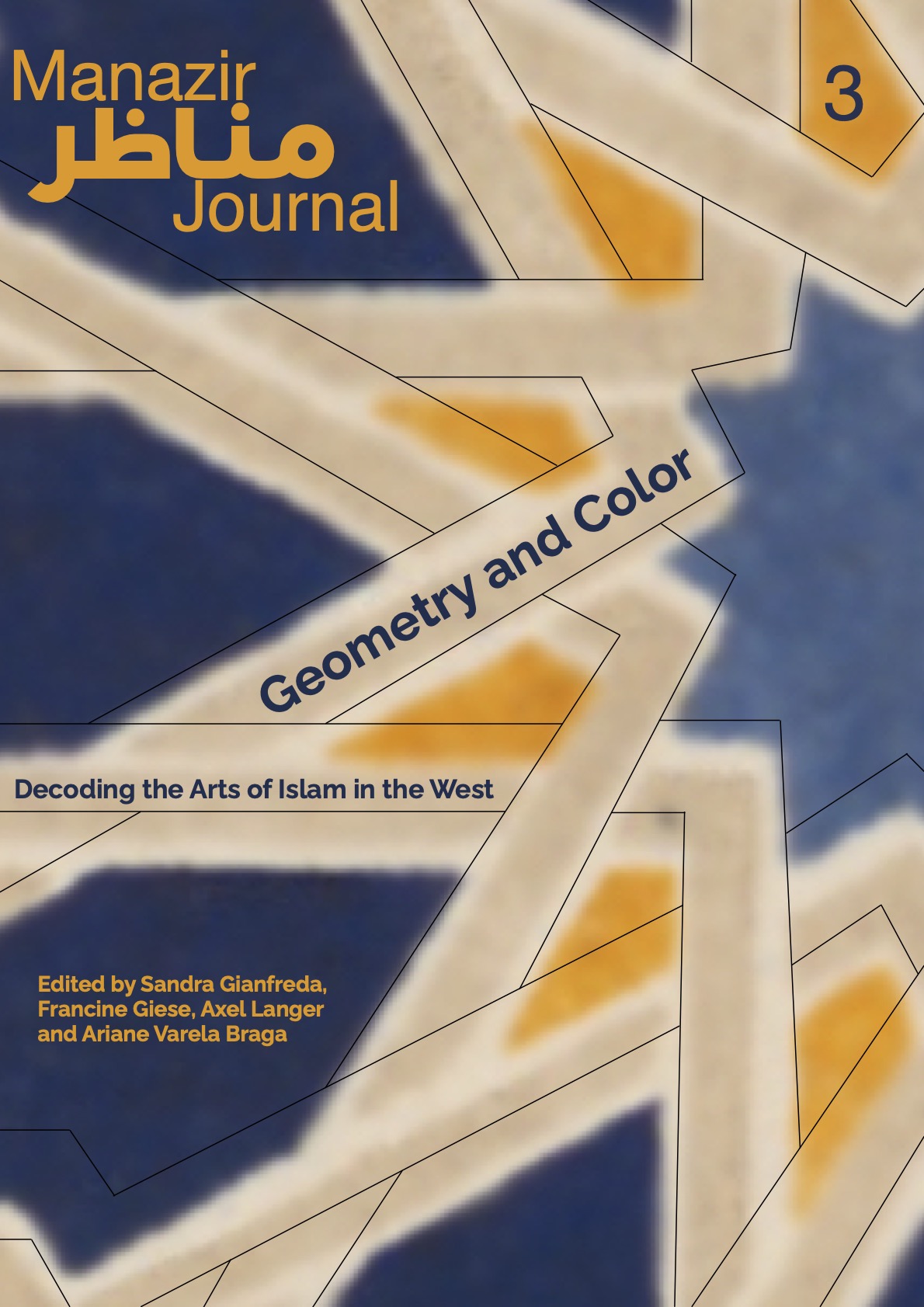