Farmed Animal Obsolescence and the Politics of Resemblance

The nascent cellular agriculture industry seeks to produce cell-cultured animal tissue for human consumption. Effectively rendering farmed animals obsolete in food production could mitigate an array of harms inflicted by industrial animal farming on the environment, public health, and human and animal wellbeing, but achieving this outcome is contingent on cellular agriculture entrepreneurs successfully creating a product that closely resembles conventional meat enough to appeal to consumers despite its synthetic origins. This article examines how these politics of resemblance may shape and limit the realization of the industry’s potential benefits. Specifically, it argues that, while cellular agriculture can only realize such benefits through the facilitation of agricultural animal obsolescence, its potential for positive transformations in food production may ultimately be blunted by the degree to which a failure to extend the politics of resemblance from the consumer market to the labor market renders agricultural human laborers obsolete as well. 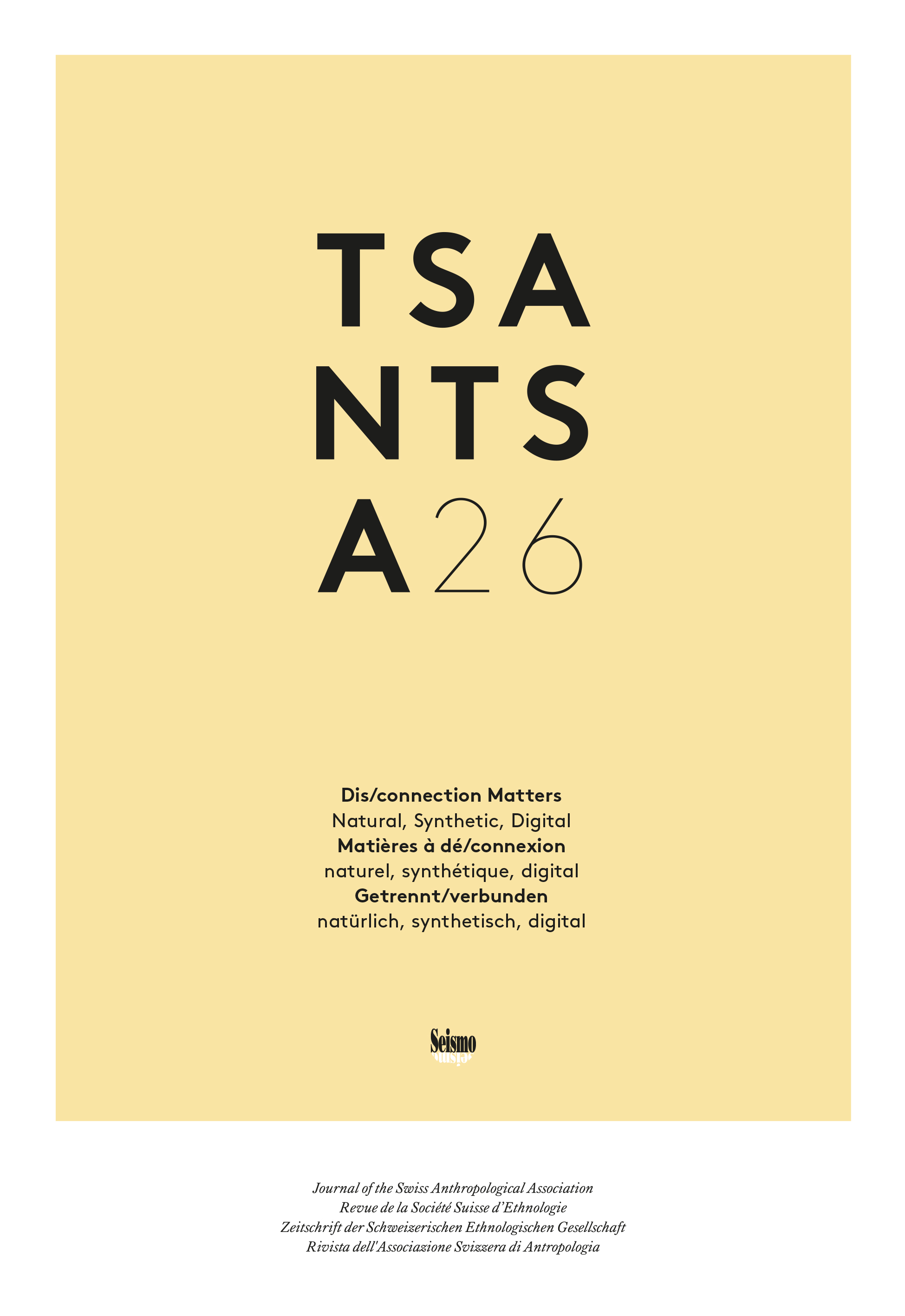